KW: Syria again and again. Turkey invading Syria and  fighting the Syrian Arab Army attempting to expell the last terroists from within its borders is the front of the U.S. effort to keep the war going in Syria. The U.S. supplies arms that they know will get to terroist groups to be used against the civilians, that is the truth not that you would know from any of our media, the BBC being one of the worst twisters of facts to make out it is all Russia’s fault 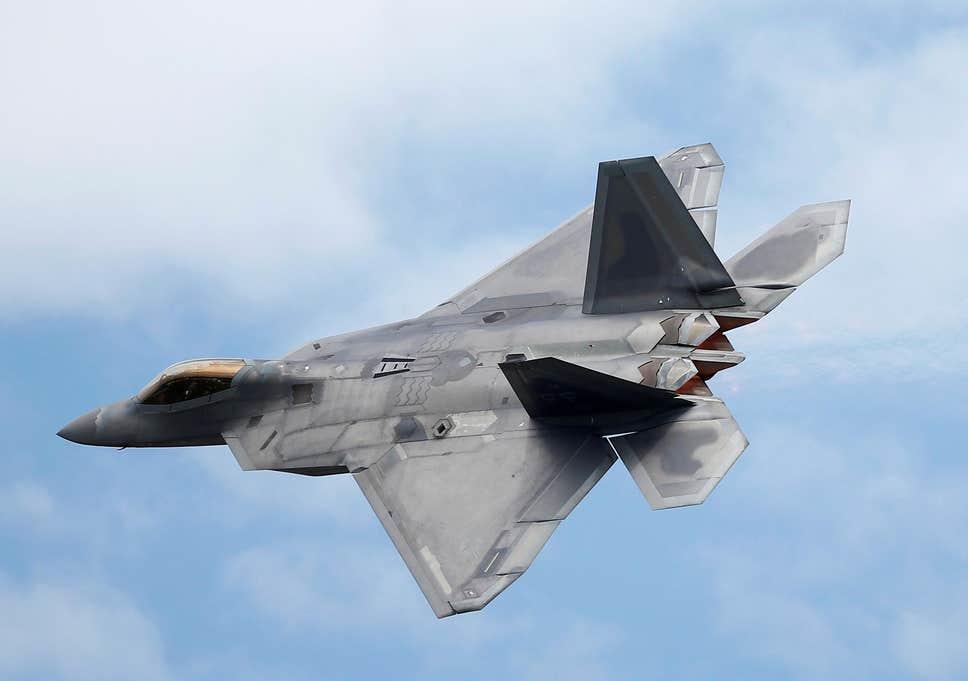